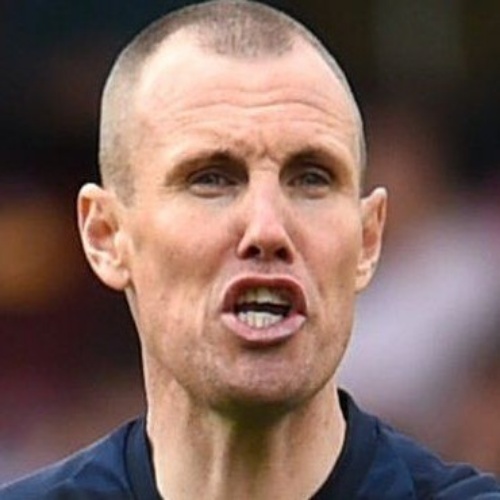 Few players to have represented Dundee in recent years have had the career longevity of Kenny Miller. Kenny made his debut for Hibs under Jim Duffy in November 1997, and finished top scorer for the club with 13 goals in the 1999/2000 season.

This earned the striker the Young Player of the Year Award, and a £2million move to Rangers. This was the first of 3 spells Kenny would spend with Rangers, the club he supported as a boy, scoring 116 goals in 261 appearances. In his first season at Ibrox, Kenny was handed his Scotland debut by Craig Brown, and he was eventually capped 69 times, scoring 18 goals.

With Rangers, Kenny won 3 league titles, 1 Scottish Cup, 1 League Cup, as well as a double of the Scottish Championship and Challenge Cup in 2015/2016.

In addition to Rangers, Kenny also spent a season with Celtic in 2006/2007, where he won a League and Scottish Cup double. This made him only the third player since 1945 to play for both sides of the Old Firm, after Alfie Conn and Mo Johnston.

In his long career, Kenny also featured for Wolverhampton Wanderers, Derby County and Cardiff City in the English Football League, Bursaspor in Turkey, and Vancouver Whitecaps in MLS.

Kenny scored 63 goals in 193 appearances for Wolves, helping the Black Country outfit gain promotion to the Premier League via the playoffs in 2003. The striker was also part of the Cardiff side that reached the League Cup final in 2012, eventually losing 3-2 on penalties to Liverpool.

Following a short stint as player/manager of Livingston, Kenny was signed by Dundee boss Neil McCann in August 2018, aged 38. Kenny had a slow start to his Dundee career, failing to score in his first 7 games and was sent off in the 4-0 defeat to Rangers at Ibrox in September 2018.

An upturn in his, and the team’s form, saw Kenny hit 7 goals in the next 5 games, including a hat trick in the 4-0 victory over Hamilton at Dens. However, the striker only found the net once during the rest of the campaign, scoring the winner against Livingston in May 2019 after Dundee’s relegation was confirmed.
After departing Dens in 2019, Kenny signed on with Championship club Partick Thistle, netting 10 goals in 32 matches.

The forward then called time on his remarkable playing career after more than 20 years in the professional game, and moved to Australia to become the assistant coach of Western Sydney Wanderers. 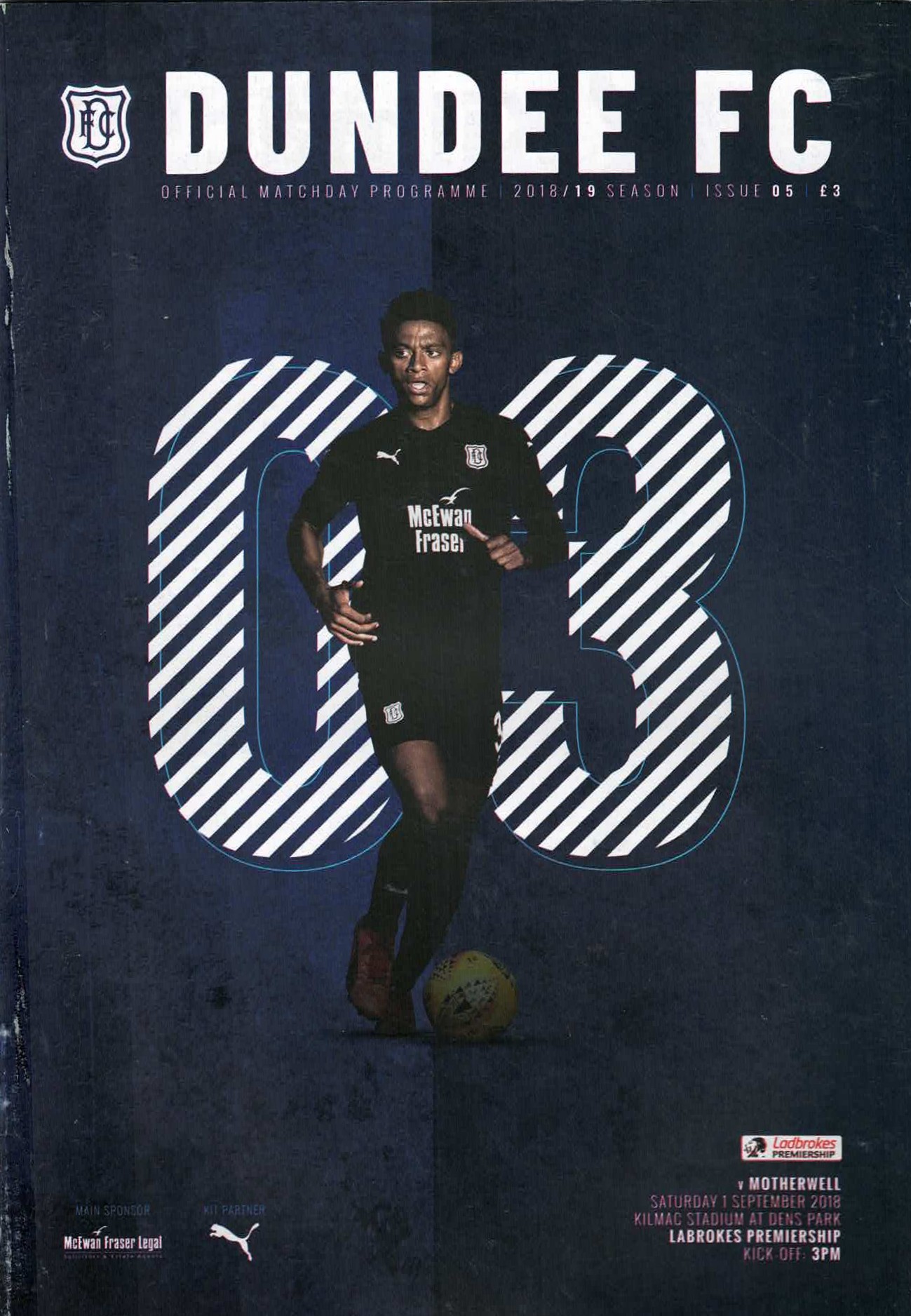